Responsible Gaming
Tips
Learn more on how to keep your gambling fun and entertaining.
Learn More
Self-assessment
Quiz
Are you worried that your gambling behaviour is problematic?
Answer here
Complete the self-assessment quiz to find out.
Gambling calculator
Calculate your monthly income and expenses and find out how much money you can spend on gambling
Calculate here
CONTACT

The 4th Safer Gambling Week has been successfully completed

The 4th Safer Gambling Week has been successfully completed

The events and actions held during the 4th Safer Gambling Week were completed in absolute success and remarkable public response. The organisation of the Safer Gambling Week (SGW) is part of National Betting Authority’s efforts to foster a culture of Safer Gambling and create the conditions for a safer environment for the players and the public. The Week was under the auspices of the Minister of Finance and was supported by more than 50 entities and both public and private organisations.
Through various activities held during the Week, various stakeholders, such as bookmakers, casino employees, players, vulnerable groups, and the public, had the opportunity to learn more about safer participation in gambling, as well as explore effective ways to deal with the risks associated with problem gambling.

As highlighted by the President of the NBA, Mrs. Ioanna Fiakkou, “the Safer Gambling Week, running for the 4th consecutive year, has now been established as an open dialogue platform, through which, the National Betting Authority encourages discussions about safer gambling practices, with input from academics, experienced trainers, industry professionals and everyday people. Our goal, as the regulatory and supervisory authority of the betting industry in Cyprus, is to engage the whole society in this dialogue, in order to ensure that gambling will remain a fun activity, thus avoiding problematic and pathological behaviours among society”.

As assured by Mrs. Fiakkou, “NBA’s mission was, and remains, the effective regulation and sustainable development of the industry. A precondition for achieving this goal is the creation of appropriate and effective mechanisms to minimize the risks posed by the illegal market and problem gambling. To this end, we pay great importance to prevention and the creation of further safeguards for the players and society. The strategic cooperation with stakeholders for the development and implementation of policies, and initiatives that protect both players and the wider society, is an important factor to the achievement of the NBA’s goals”.

The 4th Safer Gambling Week launched with the Safer Gambling Conference, in which over 25 international speakers from 10 different countries, mainly industry professionals, distinct academics and representatives from European regulatory authorities, shared their experiences and expertise. The Conference covered a wide spectrum of subjects related to Safer Gambling, while it was attended by over 300 people.

During the Safer Gambling Week, there were more than 25 events being held. The main activities, such as interactive events at universities all over Cyprus, awareness events at military camps and the interactive game “Keep the game safe quiz”, were focused on young people. As part of the quiz, participants were urged to test their knowledge about Safer Gambling in an entertaining way. Τhe Week’s schedule also included the opening of the Prevention and Treatment Centre “PHAROS” for the problem and pathological engagement in gambling, which is established in Limassol by the Cyprus Gaming and Casino Supervision Commission and the Cyprus National Addictions Authority.

Furthermore, seminars by trainers from Cyprus and from abroad were held for specific groups such as parents, teachers/educators, human resources managers and CEOs, the Authority’s regulated entities and their staff, and the licensed casino’s personnel as well. Indicatively, licensed bookmakers and their personnel, attended the “Safer Gambling and AML” seminar.It is worth noting that, the information and awareness campaign of NBA also included all the football matches of the First Division championship, in collaboration with the Cyprus Football Association. The Week concluded with the 3×3 basketball tournament “Keep the Ball safe”, in collaboration with the Cyprus Basketball Federation. Beyond the competing part, children and their parents had the opportunity to participate in entertaining activities, such as face painting and basketball game for children. The monetary prize won by the first two teams, will be given to the Europa Uomo association, which aims to raise awareness about prostate cancer. 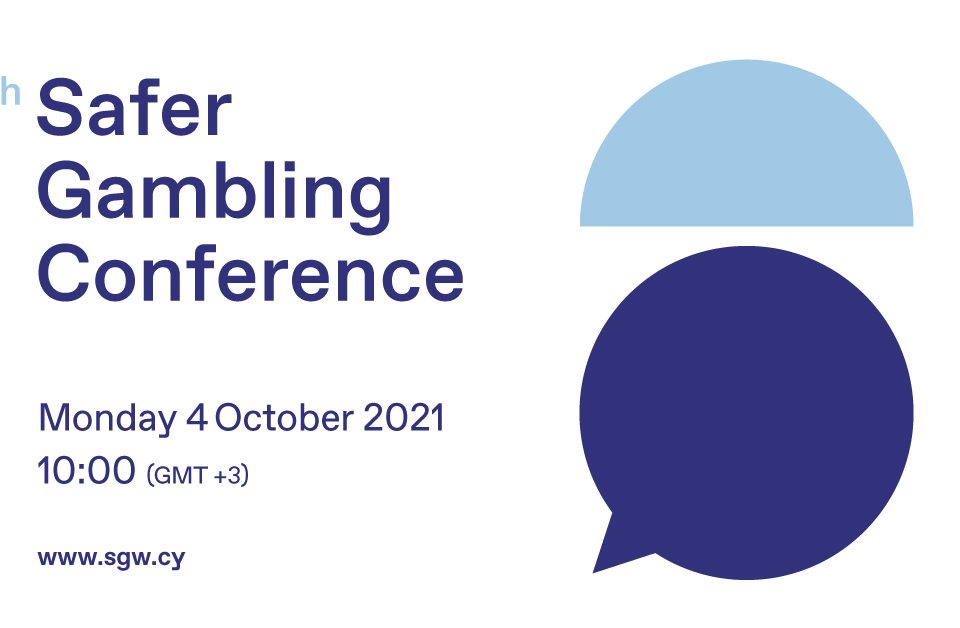