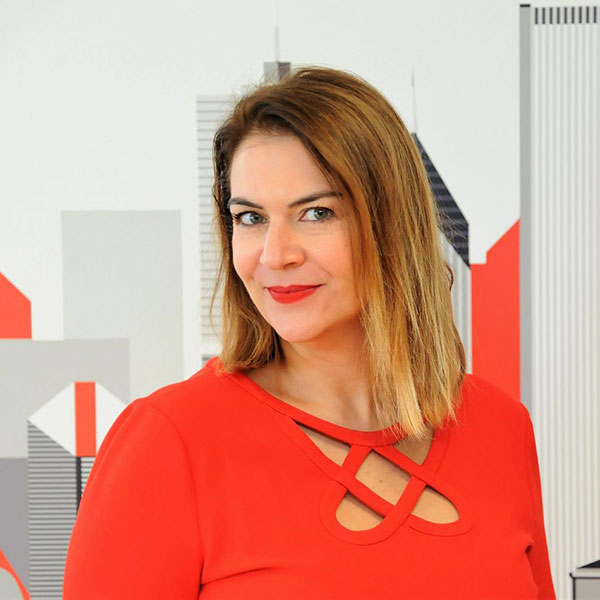 She has significant work experience in Government Affairs, Public Affairs and Communications, having worked mainly in multinational companies in Greece and abroad.

In the early years of her professional career, she held roles in the broader public service sector in the European Commission (Belgium), the Hellenic Foundation for European and Foreign Policy (ELIAMEP) in Greece and the Runnymede Trust (UK).

In 2001, Romina turned to the private sector, working for Accenture (UK) as Senior Strategy Consultant in the Policy & Corporate Affairs Division and later on in Philip Morris International, where she held positions in both the global headquarters in Switzerland (Director Charitable Contributions) and in local markets (Corporate Affairs Director for Greece, Cyprus and Malta).  In 2014 she took on the position of Government Affairs Director at GSK Greece, where she was responsible for handling issues relating to pricing and reimbursement of medicines as well as for the shaping of the corporate image in the media and the cooperation with healthcare providers.

She has served as Vice Chair of the BoD of Papastratos SA and as General Council member of the Hellenic Federation of Enterprises (SEV).