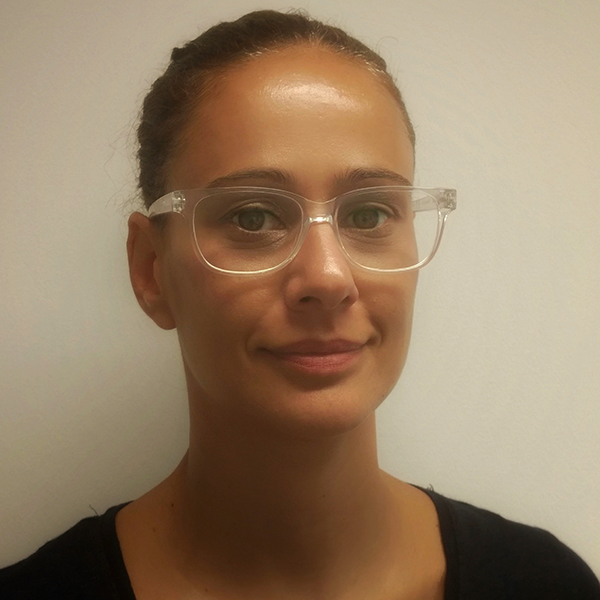 Marina Yiannikouri is a UK university graduate in Communications with Sociology (1992 – 1995) and a postgraduate in Television and Video Production (1995 – 1996). During 1997 – 1999, she worked as a television producer at the Cyprus Broadcasting Corporation and in 1999 she started working for the (then newly established) Cyprus Radio-Television Authority. Since January 2018 she is Head of Responsible Gaming at the National Gaming and Casino Supervision Commission.