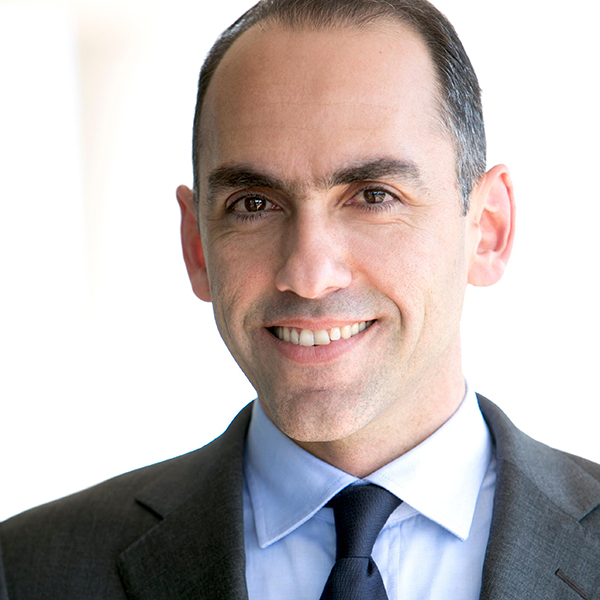 He is the Minister of Finance of the Republic of Cyprus since the 3rd April 2013. Previously he served briefly as Minister of Labour and Social Insurance (1st March-3rd April 2013).
He had the leading role in the implementation and successful conclusion of the reform and consolidation program for the Cyprus economy.
He participates in the Eurogroup and the ECOFIN. He was elected Chairman of the Board of Governors of the European Bank for Reconstruction and Development for the period 2014-2015 and is a member of the Board of Governors of the International Monetary Fund, the European Investment Bank and the European Stability Mechanism.
He was selected by POLITICO as one of the 28 most-influential Europeans for 2016. He participates in the New Leaders for Europe community of the World Economic Forum.
Prior to his appointment as Minister he was a Member of the House of Representatives with the Democratic Rally Party (2011-2013). He also served as Press Spokesman and as member of the Executive of the Democratic Rally.
He studied International Relations and Economics (BA, MA, 1992-96) at the University of Reading, UK and was a post-graduate researcher at the Institute of European and International Studies, University of Reading (1996-98).
He graduated from the English School, Nicosia (1983-1990) and served his military service in the Cyprus National Guard as a non-commissioned officer of the Artillery.